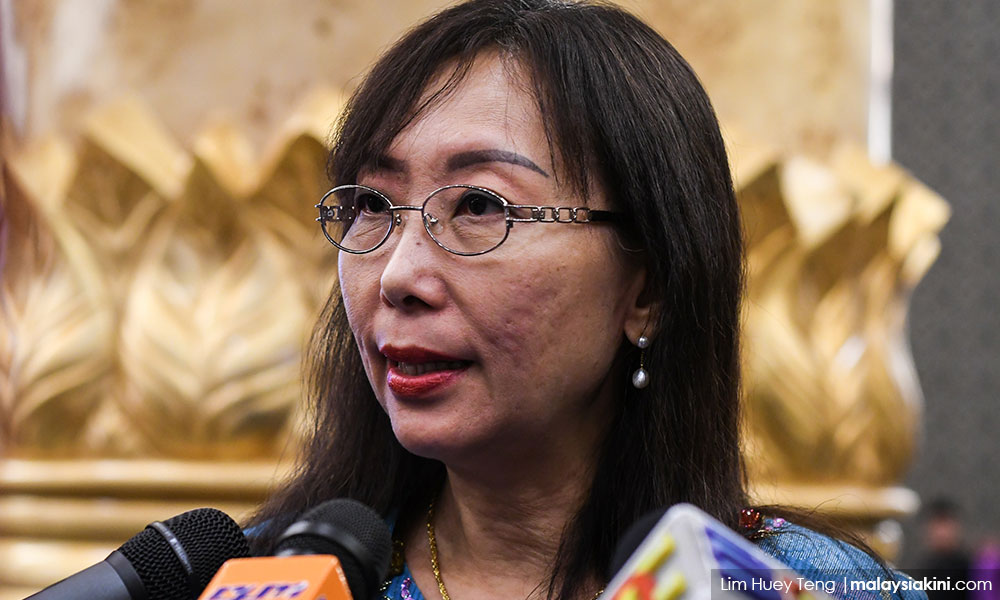 Minister of Primary Industries Teresa Kok has demanded an apology and RM30 million in damages from Selangor PAS youth chief over a defamatory article which alleged that she was anti-Islam.

Kok, in her letter of demand dated Jan 23, through a legal firm SN Nair & Partners, claimed that Syarhan Humaizi Halim had written and published an article in his personal Facebook page on Jan 19 which was derogatory and defamatory.

The firm said the content in the article in their ordinary and natural meaning meant that Kok was against Islam, a racist and a bigot and a dishonest minister.

“We are therefore instructed to demand from you an immediate and unequivocal public retraction of the impugned article and removal and retraction of all the offending and defamatory comments, forthwith.

“An apology in the terms to be approved by us as solicitors for our client, to be published in newspapers or media of our client’s choice, and an undertaking by you not to repeat the above allegation and comments as per impugned words or the likes of the same,” the letter read.

The firm also stated that their client also instructed them to demand damages of RM30 million from Syarhan for the injury caused to Kok’s reputation.

“Ïf we do not receive a satisfactory reply within seven days from today, our instructions are to institute legal proceedings against you,” the firm said.