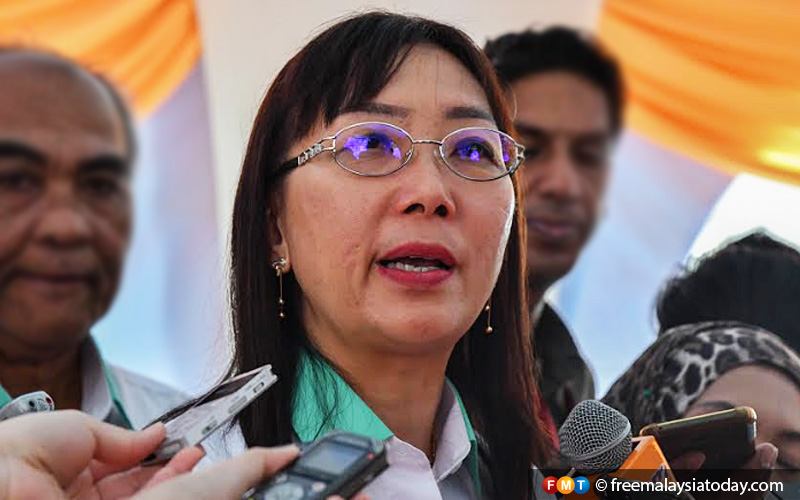 PETALING JAYA: Lawyers for DAP deputy secretary-general Teresa Kok today followed up on her apology demand from a Selangor PAS Youth leader with a defamation suit filed on her behalf at the High Court.

In her writ of summons against Selangor PAS Youth chief Syarhan Humaizi Halim, Kok, who is also the primary industries minister, is seeking general and compensatory damages, as well as an injunction to stop him from further publishing articles accusing her of being anti-Islam.

The alleged defamatory remarks were made by Syarhan on Facebook as well as on the Malaysia Today website on Jan 12 and 19 this year.

Kok said Syarhan had among others suggested that she was a racist and a bigot, adding that it could have “serious negative implications” on her reputation as a minister.

“The allegations made by the defendant in the impugned publications are wholly incorrect, extreme and cruel,” said Kok in her notice of demand.